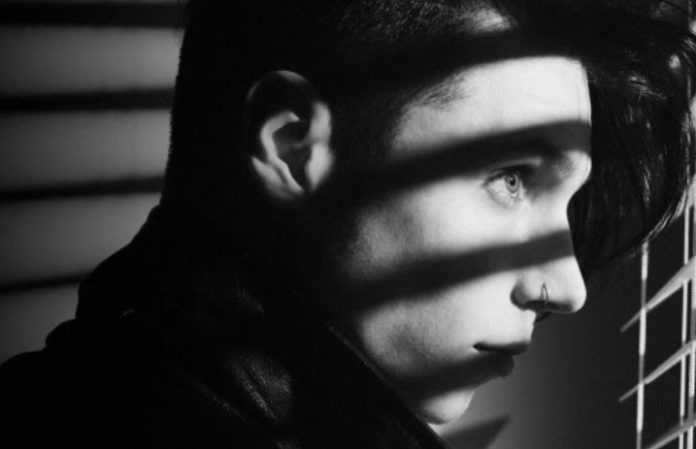 Andy Biersack's solo project, known as Andy Black, has released a new song off upcoming album The Shadow Side.

The track is called “We Don't Have To Dance.” You can stream it below!

Read more: “Who the f%&* is Andy Biersack?”—John Feldmann and Andy Black tell us how they met

The Shadow Side drops May 6 on Island Records. If you're UK-local, you can catch the Black Veil Brides frontman on tour with Creeper this spring!