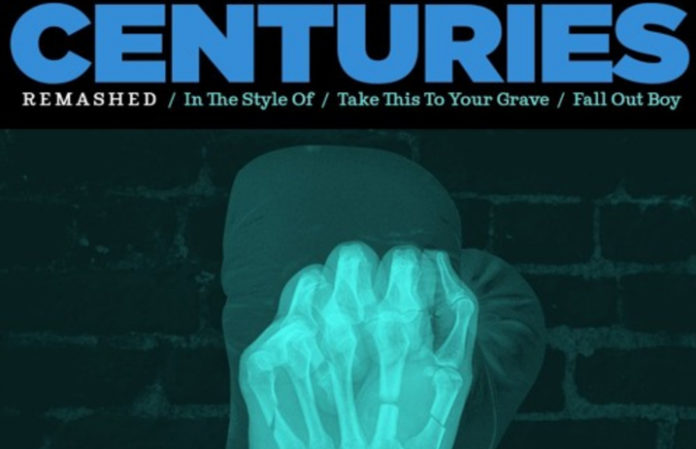 We Are The In Crowd/SAINTE guitarist Cameron Hurley reimagined Fall Out Boy’s “Centuries” in the style of the band’s own Take This To Your Grave, and we can't get enough of it.

Two weeks ago, Hurley released a reimagined cover of the 1975's “Girls” in the style of Enema Of The State Blink-182.

We Are The In Crowd have been quiet for quite some time now, but members Tay Jardine, Hurley and Mike Ferri reemerged last year with the alt-pop outfit SAINTE.

“Centuries” comes from Fall Out Boy’s 2015 American Beauty/American Psycho, and the band’s record Take This To Your Grave was released in 2003.

Check out Hurley's cover below:

What are your thoughts on the Fall Out Boy recreation? Let us know in the comments!