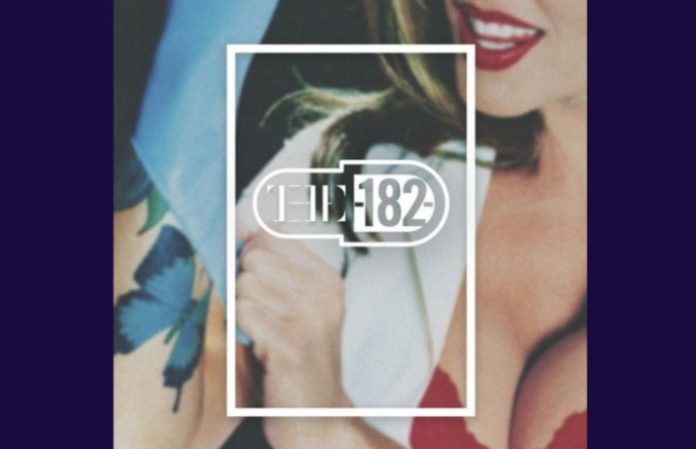 We Are The In Crowd/SAINTE guitarist Cameron Hurley reimagined the 1975's “Girls” in the style of Enema Of The State Blink-182.

No more explanation is needed. Listen to the stream below.

We Are The In Crowd have been quiet for a while now, but members Tay Jardine, Hurley and Mike Ferri reemerged last year with the alt-pop outfit SAINTE.