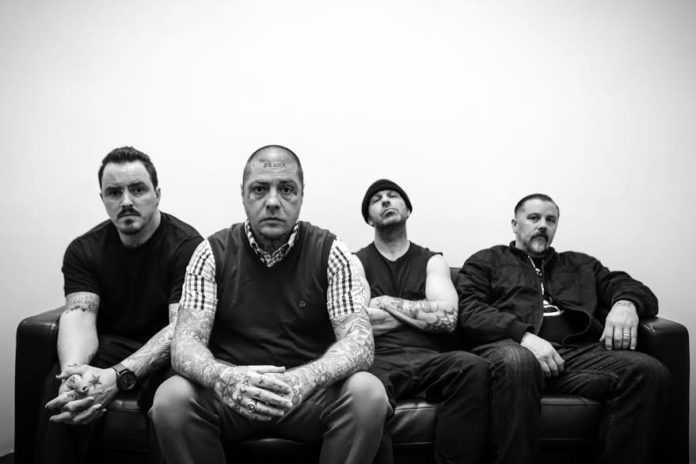 Over the weekend, Rancid announced that they will be releasing their eighth full-length studio album, Honor Is All We Know, on October 27 via both Hellcat and Epitaph Records. Today, the band have debuted three new tracks from the record in the form of one six-and-a-half minute music video. You can give the new songs below. Be sure to let us know what you think!

Honor Is All We Know was produced by Brett Gurewitz (H2O, No Use For A Name) at the Boat/Red Star in LA. Rancid last released Let The Dominoes Fall in 2009.