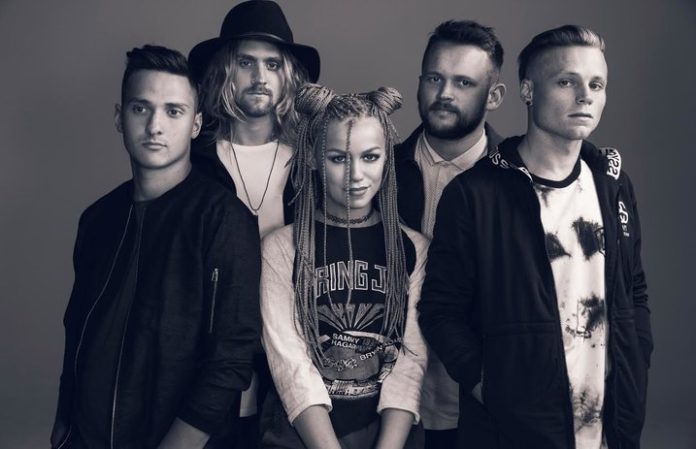 Australian rockers Tonight Alive have dropped their new single, “Drive.” The track is the second released from their upcoming album, Limitless.

The first new track from the album, “Human Interaction,” was released in late October. Up next for Tonight Alive will be a co-headlining US tour with Set It Off, supported by SayWeCanFly.

Limitless is due out March 4, 2016 via Fearless Records.

What do you think of the new single? Let us know in the comments.