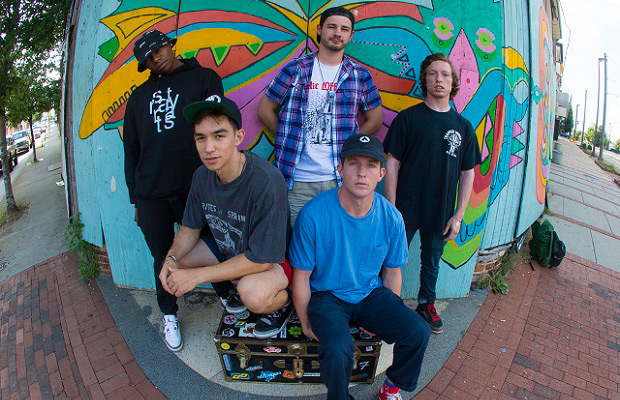 Hardcore groovemasters Turnstile have premiered their insane debut full-length album, Nonstop Feeling, in its entirety over at Noisey. You can give it a spin below.

The effort is officially due out on January 13 via Reaper Records. Turnstile recently announced both West Coast and East Coast tours with Superheaven, Fire & Ice, Take Offense and others, as well as a run as direct support for New Found Glory.