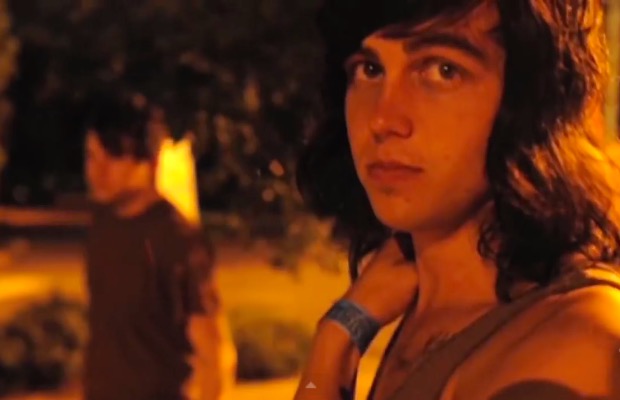 It's been over five years since Sleeping With Sirens burst onto the scene with their debut LP, With Ears To See And Eyes To Hear. Before that, however, they recorded a handful of demos with an early incarnation of their lineup. While it’s rumored that an entire EP was recorded, we do know that both “The Bomb.com” and an unreleased song, “Big Gulps,” were demoed. Concerning the former, that is why the second track on With Ears To See And Eyes To Hear is called the “The Bomb Dot Com V2.0.”

Read more: One of the first songs Of Mice & Men ever released was a cover of Lady Gaga’s “Poker Face”

As with many things on internet, a simple Google search will unearth both tracks. Listen below and take a look back into the beginnings of SWS.

It is crazy to think that not even six years ago, the band were yet to be signed by Rise. And now, they've just announced an immaculate co-headlining tour with All Time Low. Kudos, boys. Keep killin' it. (Or should I say Kellin it? This is also where I would drop a mic, if I had one.)