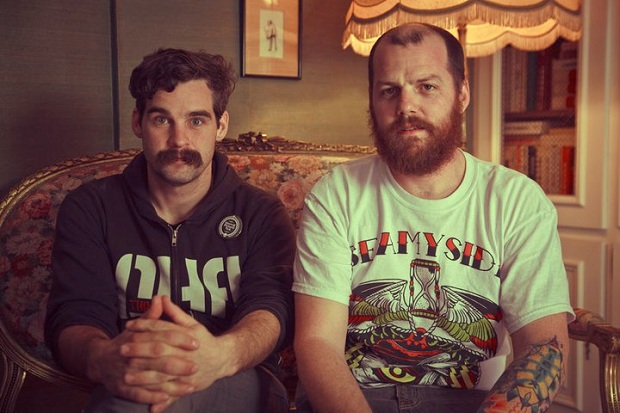 Listener and '68, which features The Chariot frontman Josh Scogin, have announced that they will be heading out on tour this summer with the Homeless Gospel Choir. More information on locations and tickets will be available soon. In the meantime, you can check out a full list of dates below.

Scogin has also revealed that this will be the release tour for '68's upcoming debut full-length, which is scheduled for release later this summer via eOne/Goodfight Entertainment.