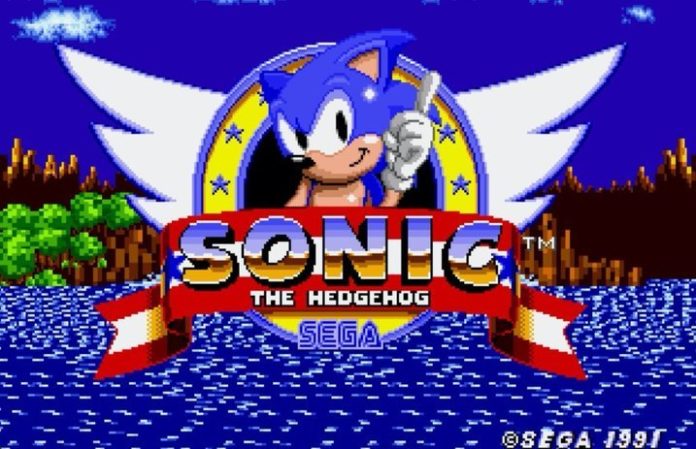 President/CEO of Sega’s parent company Sega Sammy Holdings has confirmed that a live-action Sonic The Hedgehog movie is coming to the big screen in 2018.

“Sega Sammy Group is currently planning with Sony Pictures to create a live action and animation hybrid Sonic The Hedgehog movie scheduled for release in 2018,” said Satomi in an interview with The World Folio.

“It’s been tough translating that iconic side scrolling 2D experience from the '90s into 3D, but Sonic is still huge for us so the new games will be more inspired by how it played in its heyday,” said Sega Europe’s marketing director Jon Rooke.

What would you like to see be incorporated into future installments of the Sonic franchise? Are there any recent games you actually found enjoyable? Perhaps Sonic Generations?