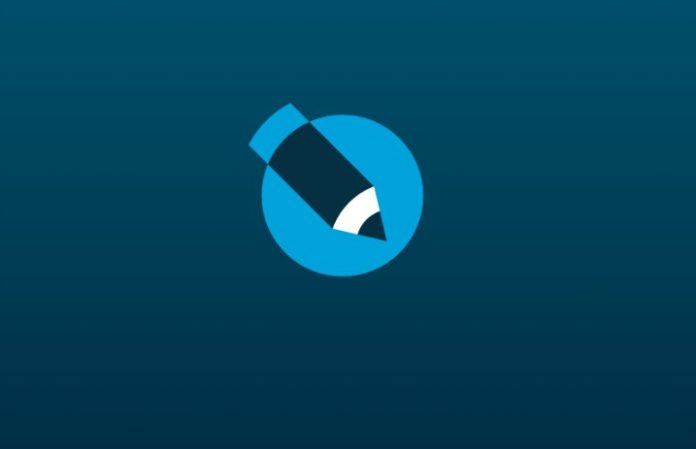 While many people have moved on to Tumblr and even Facebook, those who use the blogging platform LiveJournal might want to keep reading.

LiveJournal was bought by the Russian company SUP Media in 2007 and while data servers were still based in California, they have now been moved to Russia and that resulted in a whole new batch of user agreements for the site.

On April 4, LiveJournal released an updated user agreement, revealing the steps it's taking to adjust to its new existence as a blogging platform in full compliance with Russia’s internet laws. Many of the agreements are the usual, like no spamming and misleading other users.

But one of the new rules is that the blogging platform has banned “political solicitation.” Under Article 9.2.7 of the Content section, LiveJournal states users cannot “post advertising and/or political solicitation materials unless otherwise directly specified in a separate agreement between User and the Administration.” The next bit also says users cannot “perform any other actions contradictory to the laws of the Russian Federation.”

So time to delete all those Putin and Trump memes on your LJ, kids.

Also, the term “political solicitation” is open to interpretation since the term apparently doesn't exist in Russian federal law. Which mean not only can political posts get your blog deleted, posts about the LGBTQ+ community may result in deletion because they can be interpreted as “gay propaganda.” Cue the eye roll.

Many know that Russia has very strict internet laws and extreme censorship. So you may find your account deleted or suspended if you break the agreement.

What do you think of this? Sound off in the comments below.