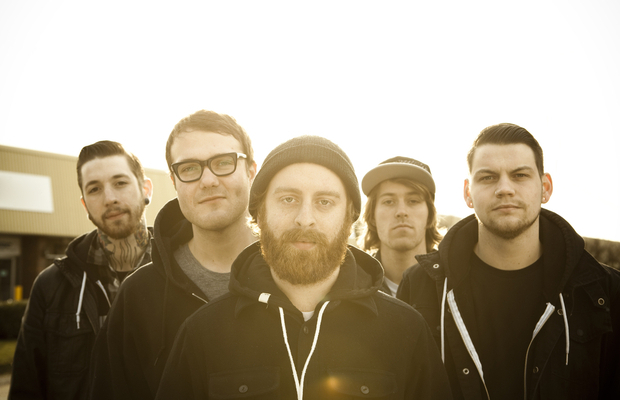 Earlier this year, Living With Lions issued a statement about their album art controversy for Holy Shit, where they refused any alterations that would allow a loan repayment over time. Instead, they chose to keep the art as intended and repay their government-granted loan to FACTOR (The Foundation Assisting Canadian Talent on Recordings) in full on the spot.

The band has decided to setup a Kickstarter to appeal to both fans and advocates of free speech to help with the financial burden (total costs of recording and releasing the album were $13,248). A video announcement from the band can be seen below.

What do you think is right in this situation? Should the band be asking fans for help raising money? Should they have attempted to compromise on the album art? Make your opinion known.