We live in an age of reboots and remakes, so it’s really no surprise that yet another show, Lizzie McGuire, has been brought into that conversation.

Hilary Duff, who played the titular character in the 2000s TV show (and the 2003 The Lizzie McGuire Movie), recently spoke to Entertainment Tonight about the possibility of a reboot.

Duff revealed there have indeed been discussions about reviving the Disney show.

“There’s been some conversations,” Duff says. “It’s definitely not a go. I don’t want to get everyone wild talking about it.”

However, she also revealed she would love to reprise the role.

“I mean I love her so much,” she says. “I think she was so important to girls at an important time in their life. If she could be important to them again at this age, I think that would be amazing.”

Duff wouldn’t reveal where she thinks Lizzie McGuire would be in her life today, but she did say it’s been discussed.

“There’s been lots of conversations about that,” she states. “I’m racking my brain. I don’t think she’s a mom yet, but she might be getting there soon.”

However, despite the conversations, Duff cautions that nothing is set in stone.

“It could be a possibility or it could be nothing, so we’ll see,” she added.

Lizzie McGuire followed the titular character throughout her teen years, expressing her real thoughts and emotions through an animated alter ego.

The series premiered Jan. 21, 2001. It ran for two seasons, consisting of 65 episodes, before ending in 2004. The series was also adapted into a full-length feature film, The Lizzie McGuire Movie, in 2003.

Take a trip down memory lane and re-watch the trailer for The Lizzie McGuire Movie below.

What do you think of the possibility of a Lizzie McGuire revival? Sound off in the comments below! 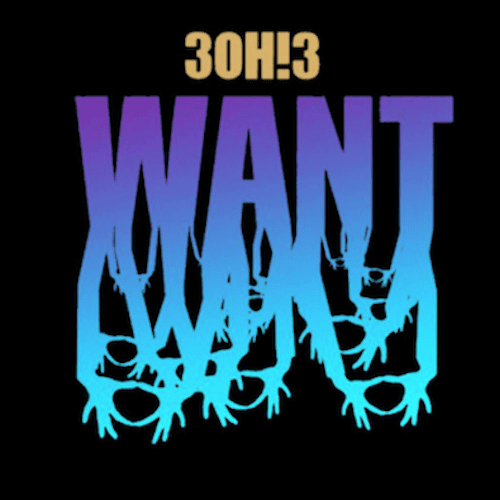