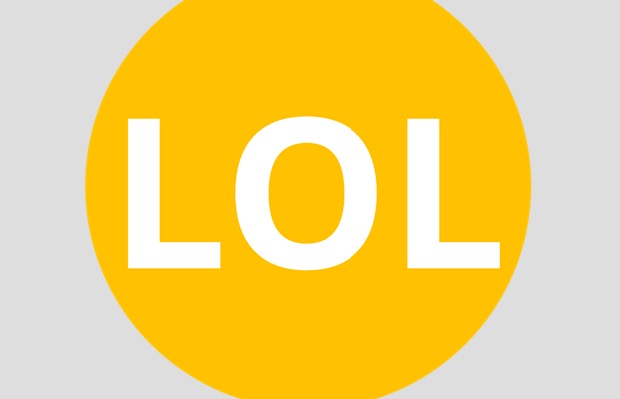 According to a recent Facebook study, there’s a good chance you don’t use “LOL” anymore, but rather choose a simple “haha,” or the ever-popular emoji, to convey electronic delight.

The analysis, which was inspired by a New Yorker article, observed content from the final week of May and found that “haha” is the most common form of laughter on Facebook. (It’s worth noting that personal messages were not taken into consideration.) As you can see in the graphic below, a whopping 51. 4 percent of people used the term “haha,” while 33.7 percent went with an emoji. “Hehe” came in at 13.1 percent, and “lol” brought up the rear with a minuscule 1.9 percent.

Gender, age and location were all factors in determining who used which response. Men leaned more toward a “haha” or “hehe,” while women typically chose to respond with an emoji. Interestingly enough, Ohio seems to be torn between “haha” and “lol.”

Of the four responses tallied in the study, which do you find yourself using the most often?