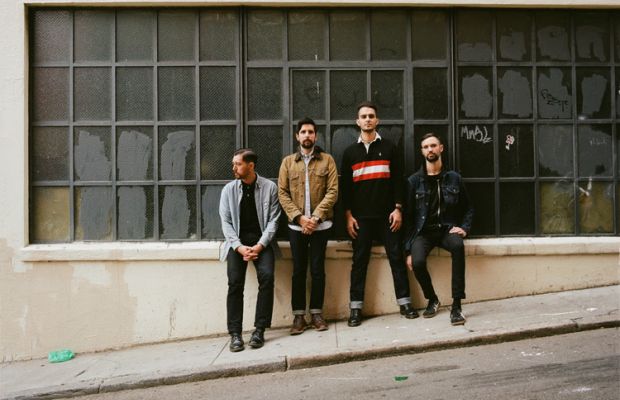 Bay Area hardcore/screamo act Loma Prieta recently announced their full-length follow-up to 2012's I.V. and today the band is sharing the album's opening track, titled “Love.” Streaming at BrooklynVegan, the song is smothered in a raw, emotional aura, perfectly produced by Jack Shirley (Deafheaven, Whirr). You can stream “Love” below and pick it up as a seven-inch single from Deathwish Inc. with a B-side titled “Trilogy 0 (Debris).”

Loma Prieta's upcoming album, titled Self Portrait, is due out October 2 on CD, cassette and digitally on its initial release date with a vinyl pressing coming later, on November 13. The band is on tour in Europe/the U.K. all this month with Touche Amore and Dangers on select dates, which can be found below.