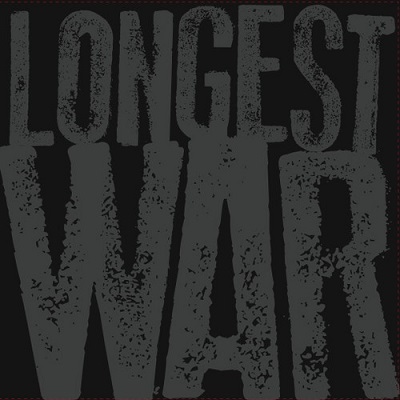 Check out the full stream: