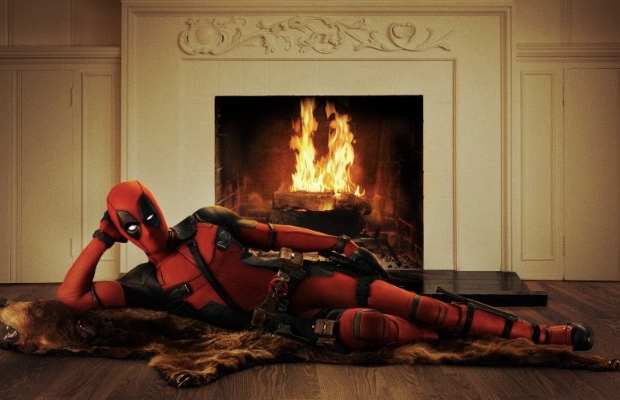 2016's Deadpool film will be the first “hard-R” rated superhero film, and Entertainment Weekly has a new still from the film featuring Ryan Reynolds in the iconic character.

Fans of the comic book series know that Deadpool isn't like other superheroes, with his internal dialog often interrupting the action and breaking the fourth wall. Reynolds formerly played an extremely distorted version of Deadpool in X-Men Origins: Wolverine, but the standalone film will be far more accurate to the comics, complete with violence, potty humor, and foul language.

Check out the new image below.