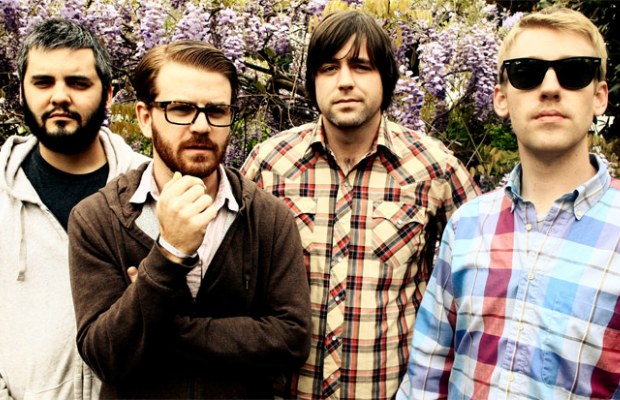 Look Mexico has launched a Kickstarter to repress a pair of early EPs, So Byzantine and The Crucial, on vinyl; the EPs, released in 2005 and 2006 respectively, have been out of print for some time. From the page:

“This kickstarter is raising money so we, the 4 musicians and 1 manager involved in Look Mexico, can put out So Crucialtine. In the 6/7 years since the EPs were released, one of the most constant questions we have been asked is when will they be available on vinyl. Kickstarter has given us a platform to be able to put them out with the help of our friends and fans, as opposed to letting a label handle it. All of the money invested will go to the production of the LP, which will include both the “So Byzantine” EP and “the Crucial EP,” as well as a few remixes. The original artist will be re-imagining and updating his work, and we will have a few other goodies in it as well.”

Check out the campaign here. Look Mexico last released Real Americans Spear It in 2011 via Adeline.