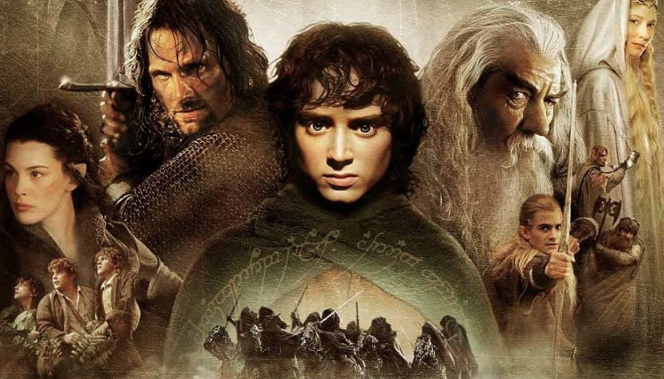 Those feeling the gaping absence of Game Of Thrones can rest easy—Lord Of The Rings is in talks for a TV adaptation!

Variety reports that Warner Bros. and series author J.R.R. Tolkien's estate are said to be in the early stages of discussions with Amazon Studios.

According to Deadline, HBO and Netflix were also approached, but Amazon is in the lead. If you don't already have Amazon Prime, now is the time!

Will you be watching the series if it does indeed come to fruition? Let us know in the comments!