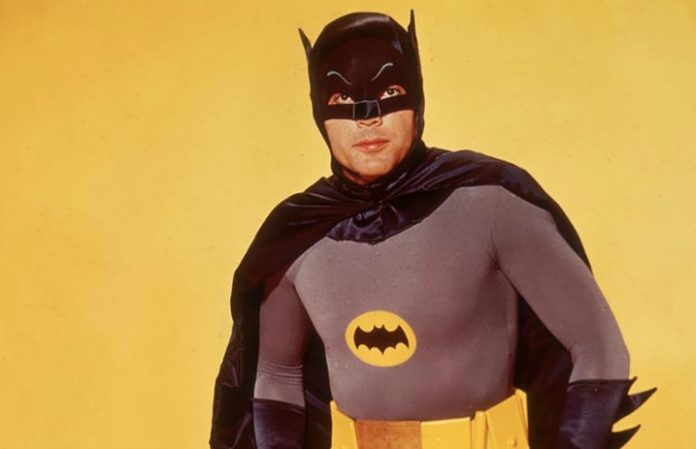 Whenever the city of Gotham needed to call on their caped crusader, they'd display the Bat-Signal and now Los Angeles will do the same to honor the late Adam West.

Check out all the details below:

Read more: Here’s what it would be like if Batman fronted a metal band

Adam West played Batman for 2 years on the ABC series along with portraying the superhero in the first film adaptation. While the television series only lasted for 120 episodes, it became a cultural icon and is remembered to this day.

In their book TV: (The Book), Alan Sepinwall and Matt Zoller Seitz ranked Batman No. 82 on their list of the Top 100 television series of all times. In fact, even if you've never seen a single episode of Batman (which you definitely should), you can still probably sing the theme song. Na-na-na-na-Batman!

West also lent his voice for a few different Batman projects including The New Adventures of Batman and Batman: New Times. West also voice acted as himself for shows such as Family Guy and The Fairly OddParents who portrayed the actor as an eccentric and larger than life character.

Adam West died of Leukemia at the age of 88 on June 9 but his legacy will live on forever. To honor the actor, Mayor Eric Garcetti and LA Police Department Chief Charlie will light the Bat-Signal in Los Angeles tonight (6/15).

DC Comics writes, “Mayor Garcetti and Chief Beck will light the iconic Bat-signal, which will be projected onto the tower of Los Angeles City Hall at Spring Street. Attending Bat-fans are invited to don their Bat-suits and trusty utility belts in honor of West’s signature role as the true crimefighter.”

If you aren't able to make it to the lighting, DC Comics writes that “the West family encourages Adam’s “old chums” to make a donation to the Adam West Memorial Fund for St. Jude Children’s Research Hospital and Idaho-based charity for children diagnosed with cancer and their families, Camp Rainbow Gold.”

Join us at City Hall to pay tribute to Hollywood legend Adam West & light the bat-signal for the #BrightKnight. pic.twitter.com/7USpxg70r7