Back in March, Ian Watkins, the 41-year old ex-Lostprophets singer, was charged with having a cellphone while in prison.

Now, more details about the alleged possession have been revealed, including that he hid the phone in his anus.

The is currently serving a 35-year sentence for child sex offenses at HM Prison Wakefield in West Yorkshire, England.

Earlier this year, Watkins pleaded not guilty to unauthorized possession of a mobile phone in a maximum security prison. Watkins appeared at a brief hearing at Leeds Crown Court via video.

Now, it was revealed that after he was strip-searched in March 2018, police found a “small white telephone”. They also found a charger in his cell.

“He reached in his underwear towards his anus,” prosecutor Stephen Wood told the jury. “After about 10 seconds the defendant produced a small white telephone. You will understand that this must have been inserted into his anus.”

According to Wood, Watkins told authorities he was “forced to hold onto the phone by other prisoners”.

Wood disputed Watkins’ claims, saying he used the phone to contact at least one woman who was not in prison. The person he contacted was the one who informed police that he had the phone in the first place.

The trial is currently ongoing. 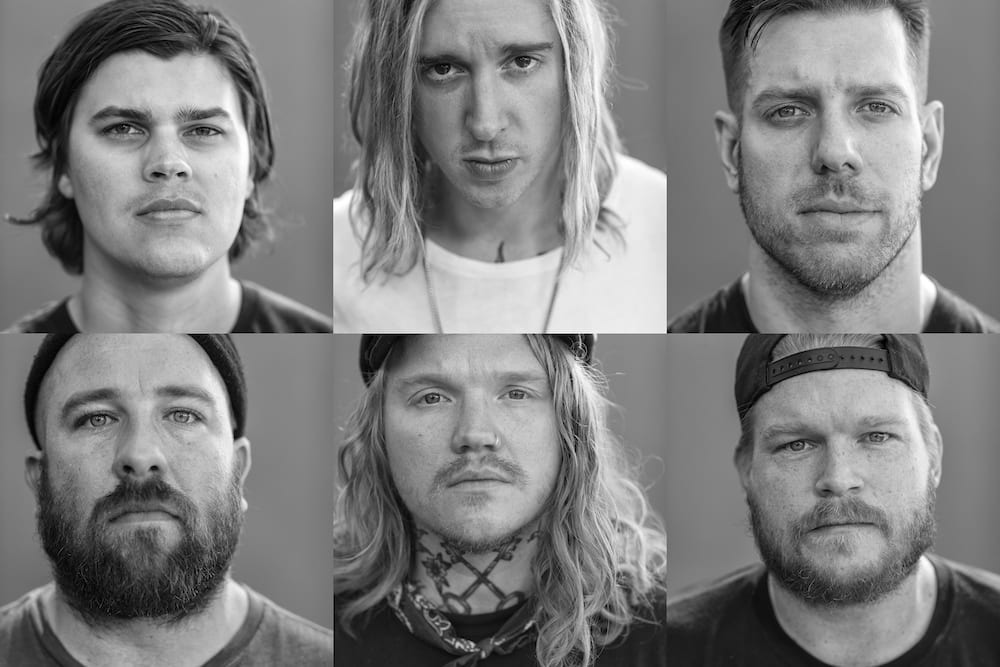