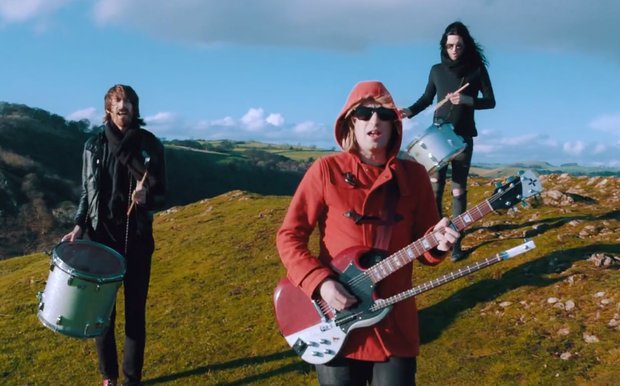 Derby U.K. melody masters LostAlone have debuted what will be their final music video as a band, which is for their song, “Crusaders.” Check out the clip below and let us know what you think!

“Crusaders” is taken from the band's studio LP, Shapes Of Screams, which we named among our 10 Essential Albums Of 2014.

LostAlone revealed in September that they will be calling it a day at the end of 2014. The band have two final shows scheduled for December 18 in London and December 19 in their hometown of Derby.