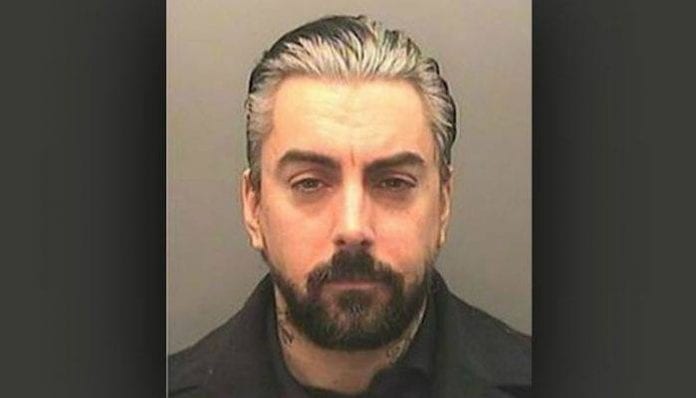 Ex-Lostprophets singer 41-year-old Ian Watkins has been charged with having a cellphone while in prison, according to the BBC. The singer is currently serving a 35-year sentence for child sex offenses at HM Prison Wakefield in West Yorkshire, England.

According to the Yorkshire Post, Watkins recently plead not guilty to unauthorized possession of a mobile phone in a maximum security prison. Watkins appeared at a brief hearing at Leeds Crown Court via video earlier this morning.

According to Leeds Live, Watkins is back in custody and will stand trial Aug. 5. The trial is expected to last five days.

Read more: Halsey to be honored by homeless youth organization at L.A. gala