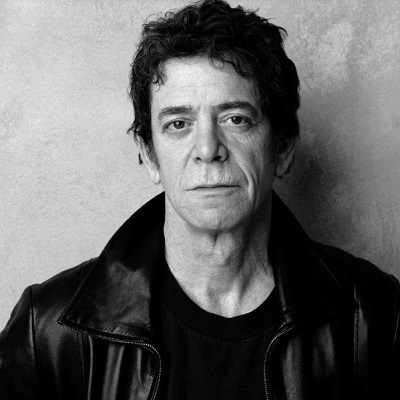 Rolling Stone have reported that the Velvet Underground frontman and influential solo songwriter/guitarist Lou Reed has passed away at 71. Though it's mentioned that Reed underwent liver transplant surgery in Cleveland, Ohio back in May, the cause of death has not been disclosed.

His sprawling solo career began in 1972 in his native New York City, a year before the Velvet Underground became inactive (they'd later be inducted into the Rock And Roll Hall Of Fame in 1996). Iconic pop artist Andy Warhol managed the band for their developing stages and was responsible for some of the most recognizable cover art in rock history.

AltPress regular Allison Weiss had the opportunity to tour with Reed in the summer of 2012, as she once recounted to interviewer Annie Zaleski: “Lou Reed has a radio show every Sunday night on Sirius XM. My friend Nina Kossoff was working at ECG, the company that manages him, and was helping me a bit with promotion on the side. At the time it was her job to gather as much new music as she could every week and send it to him to potentially play on the show. He ended up playing a bunch of really old b-sides of mine and then coming out to see me play in Brooklyn. The next thing I knew I got an email from Nina about doing some dates with him in Europe. Two months later I was playing for 5,000 people in France and singing backup in his band. It was a truly incredible experience. Lou puts on a fantastic show and I really can't believe I got to be a part of it. As far as my set went, the crowd seemed to love us. It was my first time playing in front of a foreign audience and the first couple shows were awkward but I got the hang of it.”