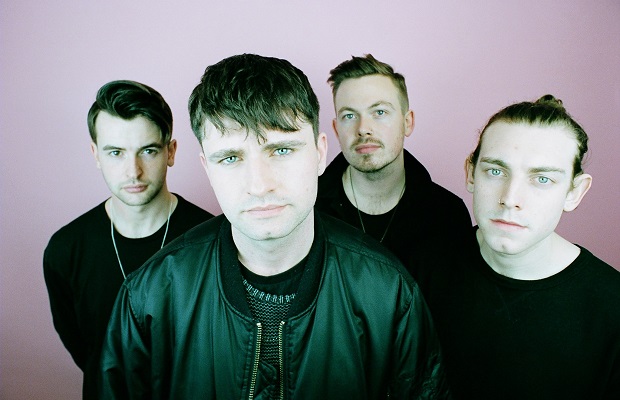 Lower Than Atlantis have announced an April 2015 headlining tour of their native UK and Ireland. They'll be joined by London's We Are The Ocean and Massachusetts' PVRIS (who aren't playing the Irish dates, but will be setting up off-dates in London and Birmingham). LTA will be touring in support of their recently released self-titled studio album.

Sign up for their mailing list to get the heads up on pre-sale tickets. Check out the tour flyer and music video for one of their singles, “English Kids In America.”