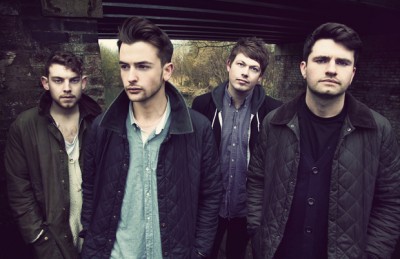 Lower Than Atlantis have covered the Police's 1979 hit “Message In A Bottle,” which can be streamed and downloaded here. The band kicks off their final headlining tour of the year on Sunday, supporting 2012's outstanding Changing Tune.