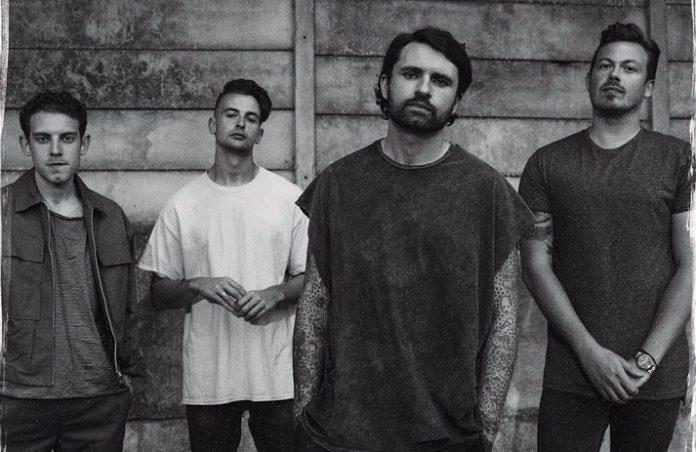 United Kingdom rock representatives Lower Than Atlantis have rolled out a fierce new single by the name of “Had Enough.” After a loud and twisted intro riff, frontman Mike Duce drops some self-awareness on us: “I hate everyone that I meet/But I'm getting better/Think before I speak/'Cause I know I got a temper.”

This track is culled from their recently announced fifth studio album, Safe In Sound, set for a worldwide release on February 3, 2017. The first three singles are instantly available with iTunes pre-orders.

The band will headline their homeland once again in March 2017, with support from Hands Like Houses and Young Guns. Those dates and tickets are available at Ticketmaster.