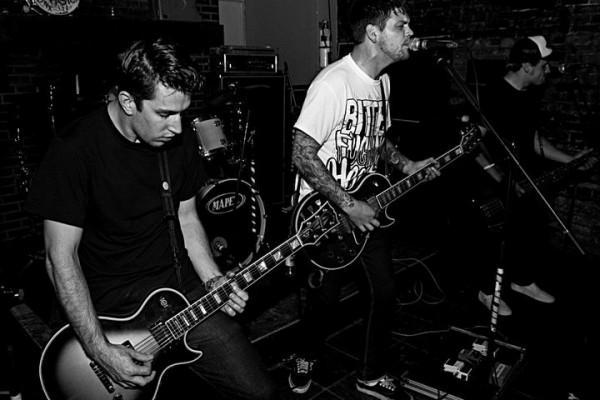 Lowtalker have announced a fall, North American tour in support of their upcoming EP, The Marathon, which is set for release September 18.