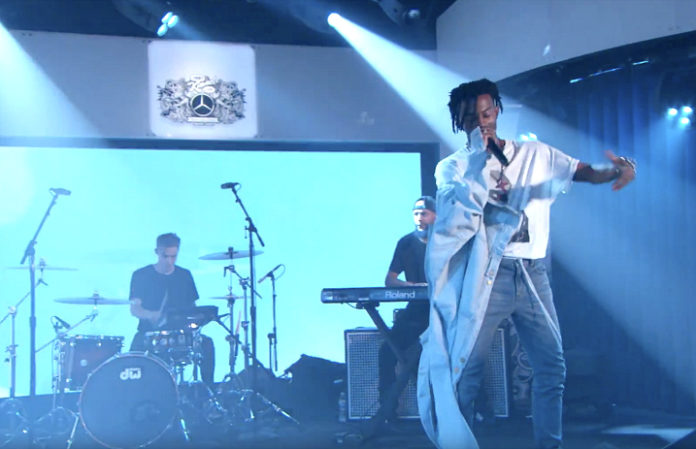 Luke Holland made a surprise appearance the other night on Jimmy Kimmel Live! drumming for Playboi Carti as he performed his latest hit single, “Magnolia.”

Holland will be joining Jason Richardson on tour starting in August, alongside The Reign of Kindo and Stolas.

“I am insanely turbo excited to be out playing all of these songs,” Richardson said. “Luke and I are going to be playing almost the entire album every night! Seriously, I can't wait to meet all of the fans and bring the best show possible. Neither of us thought we'd ever being touring off this album, so to be doing a headliner almost a year later is very humbling and we're gonna bring the sickest show possible.”

Check out Holland performing with Playboi Carti below!

What'd you think of his performance? Let us know in the comments along with checking out Holland's tour dates below!