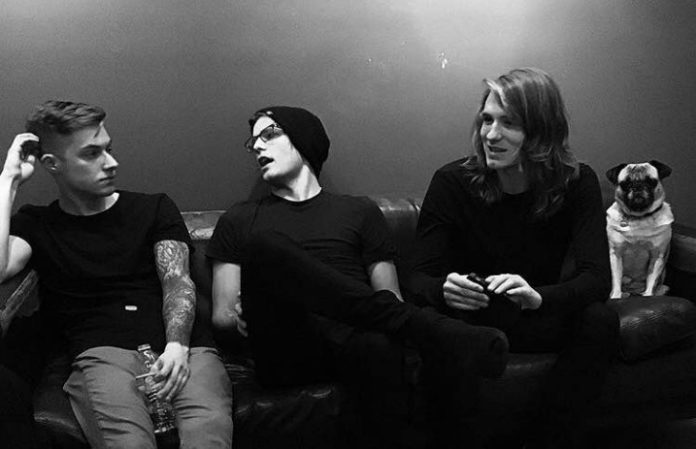 I See Stars’ newest album, Treehouse, is due in just a couple days, but the band has another trick up its sleeve.

Luke Holland, current drummer for the Word Alive and bonafide YouTube sensation, tracked drums for the entirety of I See Stars’ new album.

“My first tour with the Word Alive, four years ago, was with I See Stars, and I've been very close with them ever since,” Holland told AP exclusively.

The changeover doesn’t mean that I See Stars’ current drummer, Andrew Oliver, is out of the mix. He’ll be moving over to vocals and keys.

“When I learned that Andy was switching from drums to doing vocals and keys, Devin [Oliver, frontman] and I got on the phone and discussed the idea of me tracking the album,” said Holland. “Our busy schedules ended up aligning & we made it happen.”

Although Holland won’t be joining I See Stars permanently—the band has picked up a new touring drummer for future performances—he’s excited about Treehouse’s debut. He says that his favorite tracks on the album are “White Lies,” “Light In The Cave” and “Break.”

“I believe this is their best work thus far, and I'm truly proud of them and the album. I know Treehouse will do very well for ISS,” Holland said.