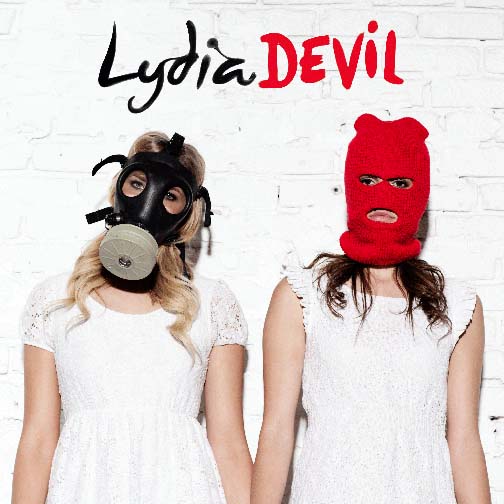 Lydia have announced their deluxe reissue of 2013's Devil, which will include four new songs and two acoustic versions from the original album. You can pre-order it now from the band's official site.

Additionally, they have added some headlining off-dates from the Maine and Anberlin tour:

Watch a teaser clip featuring one of the unreleased B-sides below.