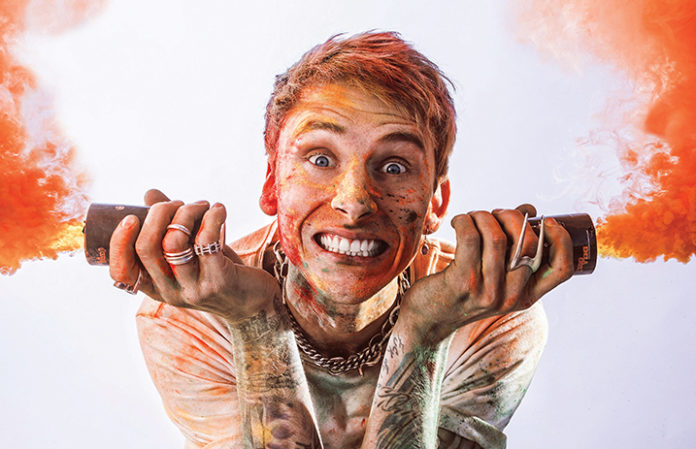 bloom will follow up MGK's previous two releases, Lace Up and General Admission.

The rapper is still on the charts for his Camila Cabello collab, “Bad Things.” His collab with Little Mix just got a new video, and he just released a song with Hailee Steinfeld, called “At My Best.”