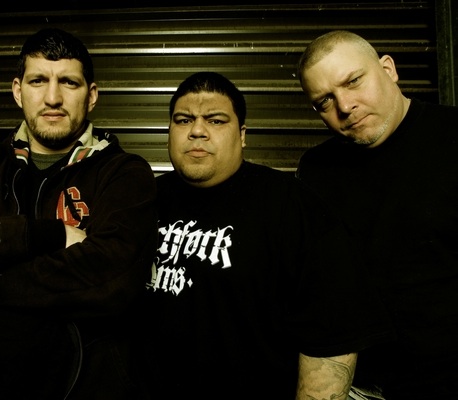 Hardcore legends Madball have announced August concert dates, which include several festival appearances.  In a statement, vocalist Freddy Cricien says:  “We're excited to be doing more festivals like this in the states.  I think these kinds of shows are great for the genre/scene.”  The one-week tour starts in St. Louis on August 8 and ends with an appearance at the “This Is Hardcore” festival in Philadelphia on August 14.  The band's latest album is 2010's Empire, which was produced by Erik Rutan (Cannibal Corpses, Vital Remains, Mountain Goats).