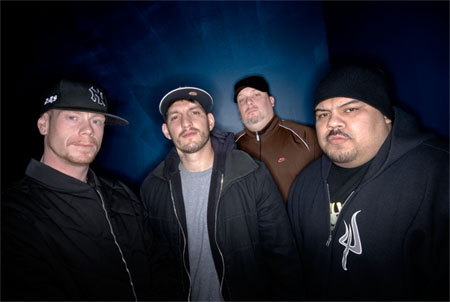 Madball have premiered a brand new song titled “Born Strong,” with an accompanying music video, both of which feature Walls Of Jericho frontwoman Candace Puopolo. The track is taken from the band's highly anticipated eighth studio album, Hardcore Lives, which is due out on June 27 via the band's personal label Black N Blue. If you haven't yet, you can pre-order the effort now. Check out the song and video below and be sure to let us know what you think!

The band are scheduled to tour in support of Hardcore Lives throughout the latter half of this summer. You can check out a full list of dates and locations below.