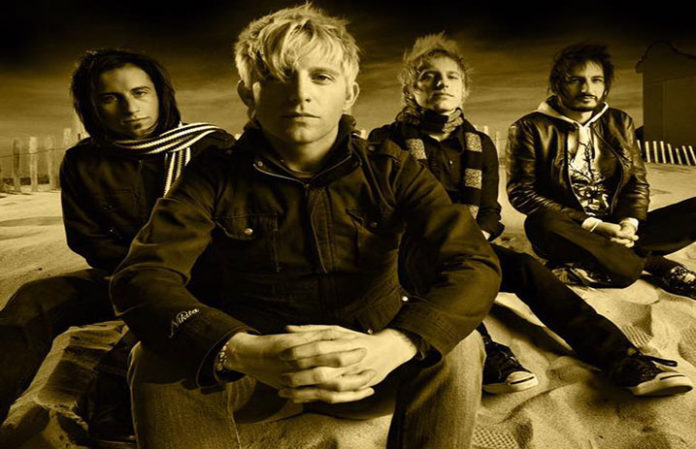 It's been four years since we've last seen Madina Lake perform live, but that's all going to change with the announcement of this amazing UK reunion tour.

Speculation of a possible reunion started when the band changed their cover photo on Facebook to an old fashioned “Please Stand By” screen. Fans immediately began discussing the possibilities of Madina Lake performing a 10-year anniversary tour to celebrate the release of From Them, Through Us, to You.

Weeks later, Madina Lake has announced their six date reunion tour, including three dates at Slam Dunk Festival. Check out the dates below!

Tickets for Slam Dunk Festival are already available but tickets for the rest of the dates will be available to purchase soon here.

Since announcing the reunion, the band has been posting some amazing throwbacks on Instagram. Check it out below!