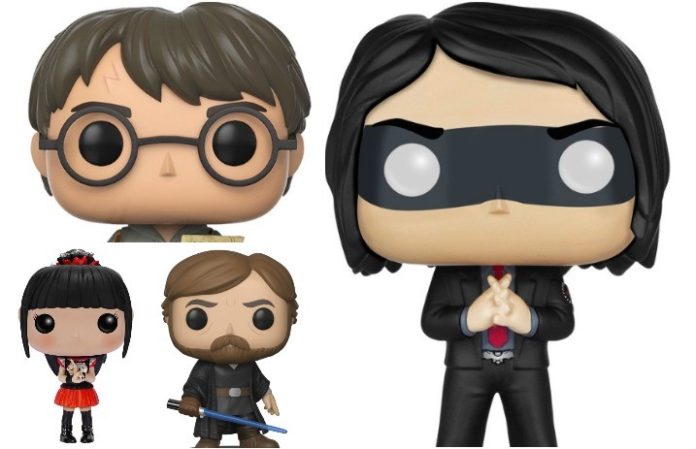 Funko fans rejoice — the Netflix documentary about the toy company finally got a premiere date.

Making Fun — The Story of Funko will be available for streaming on Netflix on May 24. The film will follow the story of the creation of the big-headed vinyl toys and bobbleheads and how they created a frenzy among pop culture fans. The company announced the date on its Twitter page.

We are proud to announce that Making Fun – The Story of Funko will be available on @Netflix starting May 24th! https://t.co/OiWC9C467a pic.twitter.com/Cv7FYJnU7U

“We are extremely proud of the film as both a testament to the vibrant Funatic community and power of pop culture’s ability to bring people together,” the company wrote on its website.

The company creates an array of toys, their most popular being their Pop! Vinyl figures. There are hundreds of characters, mostly having to do with pop culture figures from franchises such as Star Wars, Marvel and Harry Potter. Within the music realm, the company has Pop! Vinyl figures for artists including BABYMETAL, Kurt Cobain and My Chemical Romance.

The film won Best Documentary Feature Film at the 2018 San Diego Film Awards. If you’re hyped about the film, check out the trailer before it releases.