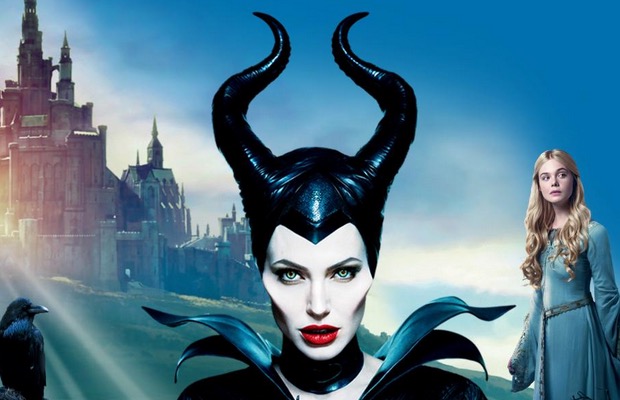 According to various industry reports, Disney is in the middle of negotiations with writer Linda Woolverton to get a Maleficent sequel on the big screen, (via TIME).

While original star Angelina Jolie has yet-to-be-confirmed for the flick, Joe Roth will be reprising his role as producer.

Maleficent originally hit theaters in May of 2014, and grossed a box office total of over $758 million on a $180 million budget.

Are you excited to see sequel in the works? What are you hoping this flick offers that the original may have lacked? Leave us a comment with your thoughts.