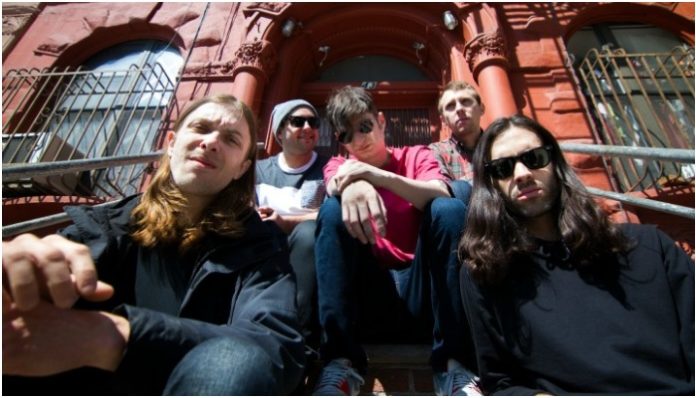 If you recall, back in January of 2016, Man Overboard announced plans to go on hiatus. While they were calling it quits, the band’s guitarist, Justin Collier, assured fans that “nobody wants the band to end forever or break up forever.”

Well, it looks like the hiatus may be coming to an end.

The event’s page was quickly deleted, but that hasn’t stopped fans from getting screenshots of the event, and let’s just say we are freaking out.

THE TLA POSTED AN EVENT THAT MAN OVERBOARD IS PLAYING DECEMBER 1ST BUT THEY SHORTLY DELETED THE EVENT AFTER ??? pic.twitter.com/3ElgOutH9M

A LiveNation ticket link was also added on the page, but the ticket link has since been deleted.

The band has yet to confirm their return, but that hasn’t stopped fans from sharing their reactions:

I see rumors of man overboard playing a show on December first. If I have to fly I will fly.

MAN OVERBOARD IS BACK WHOS GOING TO PHILLY WITH ME

Man Overboard formed back in 2008. Since then, they’ve released four full-length albums, multiple splits and EPs, and toured various regions of the world.

Would you want to see a Man Overboard reunion? Sound off in the comments below!