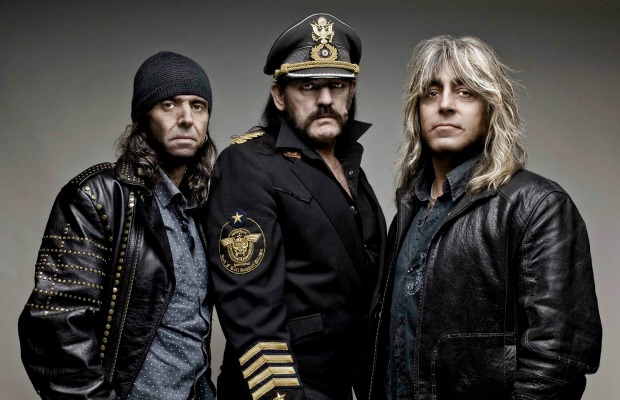 German doctors say they have treated a 50-year-old man who suffered a brain injury from headbanging. The patient, complaining of “constant, worsening” headaches, had no prior history of head injuries or substance abuse problems but had recently been headbanging at a Motörhead concert with his son. Doctors ultimately pinned the injury on his headbanging habit.

After doctors at the Hannover Medical School did a scan, they discovered the patient had a brain bleed. According to their case study in medical journal the Lancet, the doctors drilled a hole in the man’s head to drain the blood. After that, his headaches stopped. In a follow-up exam, doctors found a benign cyst, which may have made the metal fan more susceptible to brain injury.

“We are not against headbanging,” Dr. Ariyan Pirayesh Islamian, the man's doctor, told the Associated Press. “The risk of injury is very, very low. But I think if (our patient) had (gone) to a classical concert, this would not have happened.”

Dr. Colin Shieff, a neurosurgeon and trustee of the British brain injury advocacy group Headway, added, “There are probably other higher risk events going on at rock concerts than headbanging. Most people who go to music festivals and jump up and down while shaking their heads don't end up in the hands of a neurosurgeon.”

According to the Associated Press, “Doctors said headbangers shouldn't be discouraged from enjoying their favorite bands.”