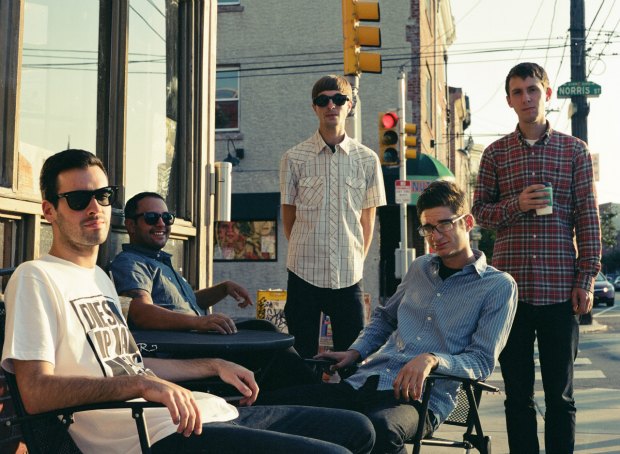 Man Overboard will be releasing a new EP, Passing Ends, on October 28 via Lost Tape Collective. The five-song EP will come before the band's next studio album, which will be released in 2015 via Rise Records. Pre-orders are on sale now.

Additionally, the band have released a new song from the EP titled “For Vince.” Stream it below, and let us know your thoughts.