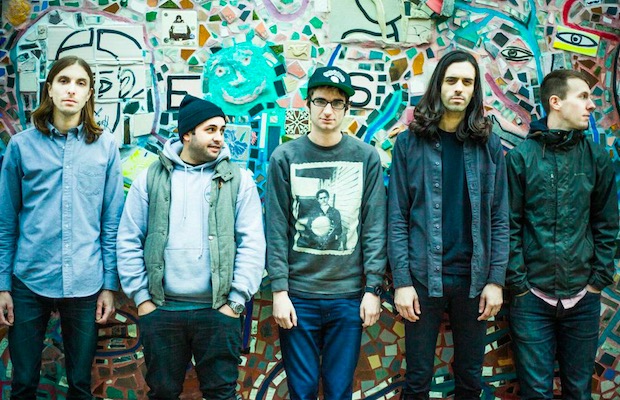 Man Overboard have premiered a stream of the fourth track from their upcoming album, Heavy Love, over at Fuse. Listen to “Cliffhanger” below and be sure to leave us a comment with your thoughts.

Heavy Love is due out June 30 via Rise Records. Pre-orders are on sale now.

Man-O released a split EP with Senses Fail earlier this year. In addition to two new songs from each band, the effort features both groups covering a classic song from each other's catalog.