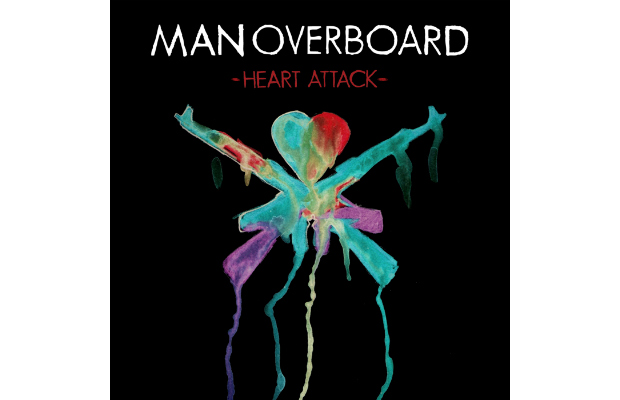 Man Overboard have revealed “White Lies,” a song from their newly announced upcoming album, Heart Attack. The album is set for release via Rise Records on May 28. Listen to the new song, below and pre-order Heart Attack if you like it!

Man Overboard are currently on the Suppy Nation Tour with The Story So Far and will be taking over our Twitter account tomorrow at 6 p.m. EDT. Submit your questions for them using the tag “#APaskManO.”