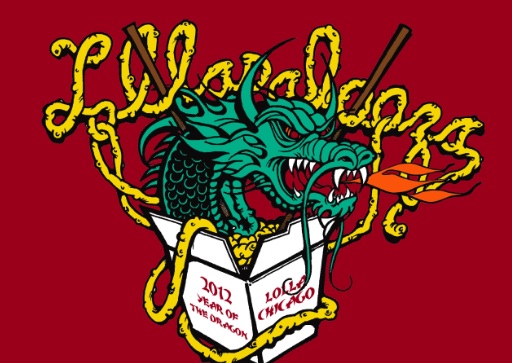 A 53-year-old man re-selling tickets to the sold out Lollapalooza festival was stabbed in the chest during an altercation last night, the Chicago Sun-Times reports.

The incident occurred right before 7 pm on the intersection of Adams and Michigan across from the Art Institute of Chicago, not far from the concert grounds.

“The victim’s cousin, James Swanigan, said the victim is a ticket re-seller from Memphis who travels the country buying and selling tickets to big events.

Swanigan said his cousin, who he declined to name, was selling tickets when “somebody tried to rob him and take his tickets.” His cousin “snatched them back and they got to fighting and the guy stabbed him,” Swanigan said.

After visiting his cousin in the ER Friday night, Swanigan said his cousin was in good condition and is expected to recover from his injuries.”