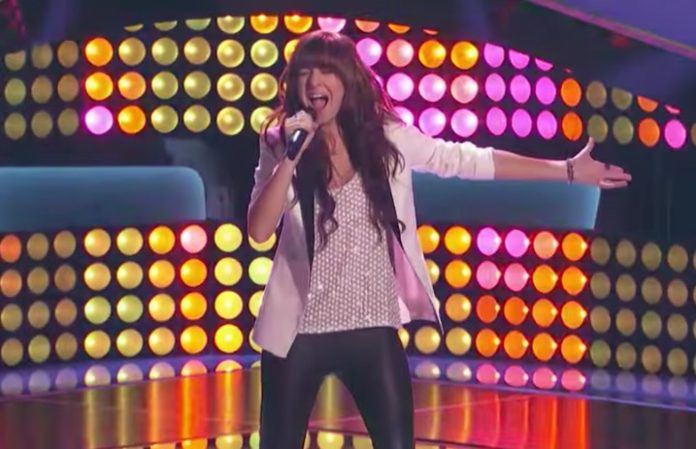 The man who fatally shot The Voice singer Christina Grimmie before turning the gun on himself traveled to Orlando from another city in Florida specifically to kill her, police said Saturday. The shooter was armed with two handguns, additional ammunition and a large hunting knife, police said.

“He came here to commit this crime and had plans to travel back to where he came from,” says Orlando Police Chief John Mina who declined to release the suspect's name.

Mina says there is no indication Grimmie knew the gunman, and detectives are attempting to get information from the suspect's phone and will search his residence. Police have not yet established a motive for the killing. Mina indicated the suspect planned to leave Orlando by some form of public transportation. “There is is no car that we are looking for,” Mina said. “He did make travel arrangements to get back where he was going.”

Christina Grimmie's representative has confirmed in a statement that Grimmie has passed away, according to ABC News. Read the statement below.

“It is with a heavy heart that we can confirm that Christina has passed and went home to be with the Lord. She was shot at her show in Orlando and, unfortunately, didn't survive the gun shot wounds. We ask at this time that you respect the privacy of her family and friends in their time of mourning. If you'd like to give back to Christina's family in her memory, please consider donating to the families GoFundMe page in their time of need.”

With deep regret, we have confirmed Christina Grimmie, @TheRealGrimmie has died from her injuries.

Christina Grimmie, a 22-year-old singer known for her YouTube presence and stint on NBC’s The Voice, is in critical condition after being shot following an Orlando concert on Friday night, reports USA Today.

Orlando Sgt. Wanda Miglio said in a video-streamed news conference that Grimmie and the band she was opening for, Before You Exit, were selling merchandise after the show at the Plaza Live Theater when a man shot her, and then himself around 10:45 p.m. EST.

Miglio has confirmed that the shooter is dead, although he has not been identified. At this time, it is unknown if the shooter knew Grimmie.

Juana Villegas, who attended the show, said in the video below that “we were waiting out there to go see her come out at the back of the venue, and we just see security running, and then a girl comes out hysterically crying. She said that someone shot themselves next to her.”

Juana Villegas, 21, drove from S.Fla to see Grimmie's show. She was outside when the incident unraveled pic.twitter.com/FLH57JAzVC

Josh Call, who was working a hot dog stand outside the venue, told the Orlando Sentinel that he “waited a few minutes and went inside where he saw a female on the ground of the venue with blood coming from her head.”

The Sentinel also reports that police said the gunman was armed with two guns.

#PrayForChristina trended on Twitter on the night of the shooting. Grimmie was a contestant on season 6 of The Voice in 2014.

This story will be updated as we receive further information.