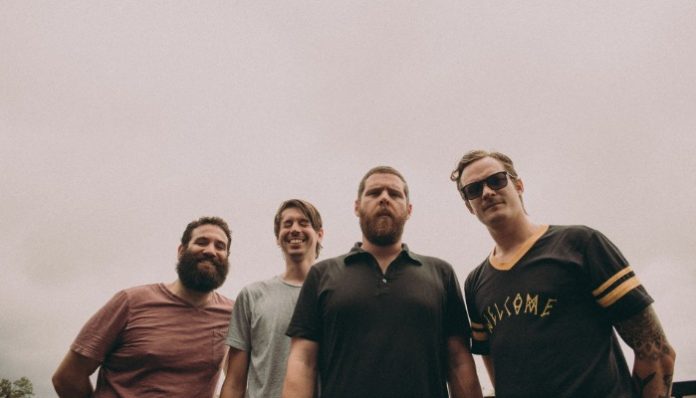 Manchester Orchestra will be headed on tour this fall to celebrate the 10-year anniversary of their album Mean Everything To Nothing.

The band announced they’ll be touring all across the U.S. with a few special shows along the way.

Along with the tour, Manchester Orchestra will be hosting their 10th annual thanksgiving celebration The Stuffing at Fox Theater in Atlanta. It will feature performances by Grouplove, Foxing, Kevin Devine, O’Brother and Brother Bird.

Besides that date, the band will be playing their 2nd studio album in full along the anniversary run. They made the announcement on Twitter.

“This past May marked the 10 yr anniversary of our 2nd child “Mean Everything To Nothing.” We are thrilled to announce that we have strung together a few Anniversary shows. We plan to play the album in its entirety and strongly suggest you join us!” they wrote.

This past May marked the 10 yr anniversary of our 2nd child “Mean Everything To Nothing.” We are thrilled to announce that we have strung together a few Anniversary shows. We plan to play the album in its entirety and strongly suggest you join us! https://t.co/cH4v2YzvvJ pic.twitter.com/x6kq8ecsjP

Tickets for all dates go on sale Friday at 12 p.m. here. Check out the full list of dates below.

How excited are you for the upcoming Manchester Orchestra tour? Can you believe that album is already 10 years old? Sound off in the comments down below!