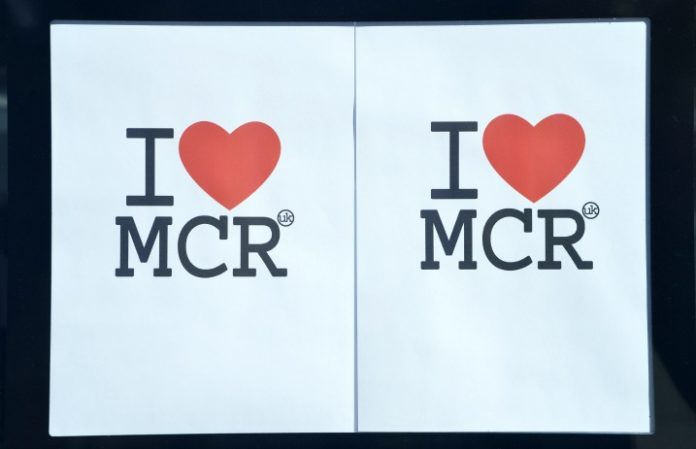 According to new reports, the terror attack at Manchester Arena earlier this year could have potentially been prevented.

Back in May, suicide bomber Salman Abedi killed himself and 22 others at an Ariana Grande concert in Manchester Arena, including 18-year-old student Georgina Callander and 8-year-old Saffie-Rose Roussos.

However, a new report has been shared, which found that the MI5 security agency had received intelligence “not appreciated at the time” on Abedi—which means that the attack could have potentially been prevented if MI5 had taken the appropriate action, NME reports.

According to The Guardian, just weeks before the Manchester attack, Abedi was identified as “one of a small number of individuals, out of a total of more than 20,000 closed SOIs [subjects of interest], who merited further examination,” but the meeting to further discuss his investigation was not scheduled until May 31, after the attack took place.

In a House of Commons statement, Home Secretary Amber Rudd said that MI5 received information regarding Abedi, and the security agency initially thought the evidence against him was not related to terrorism. In retrospect, the intelligence can be seen to be “highly relevant,” and had it been reopened, it is unknown “whether Abedi’s plans could have been stopped.”

“It is conceivable that the Manchester attacks in particular might have been averted had the cards fallen differently,” MI5 said on the attack, Rudd shares. Hear Rudd's statement in full below:

Manchester Arena bomber had been “subject of interest” and opportunities to stop him were missed, report sayshttps://t.co/Sc8ntuRhuo pic.twitter.com/RUb5kOBKi8

Following the attack, the world responded with an outpouring of love and support for the victims and their families. Bands including the 1975, Metallica, Twenty One Pilots and more paid tribute to those lives lost in the act of senseless violence.

Grande herself hosted the “One Love Manchester” event that raised over “$2.6 million in donations over a three-hour period for a special fund” that specifically assists victims of the attack.