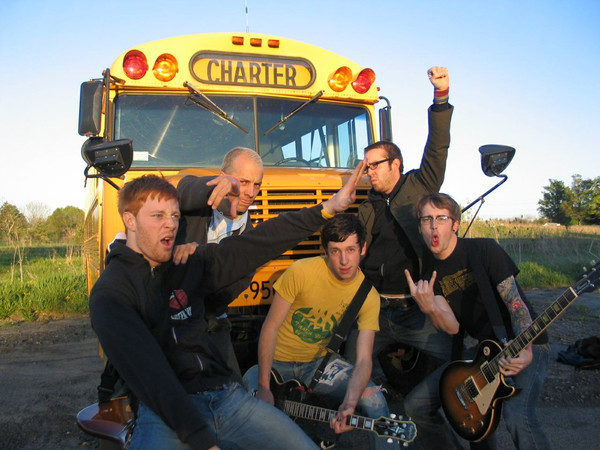 Secret Audio Club will launch pre-orders this Friday, September 20 with a shipping date scheduled for October 29.

The shows will take place on February 28 and March 1 in the New York/New Jersey areas. More details are forthcoming.

You can stream the album on Spotify: