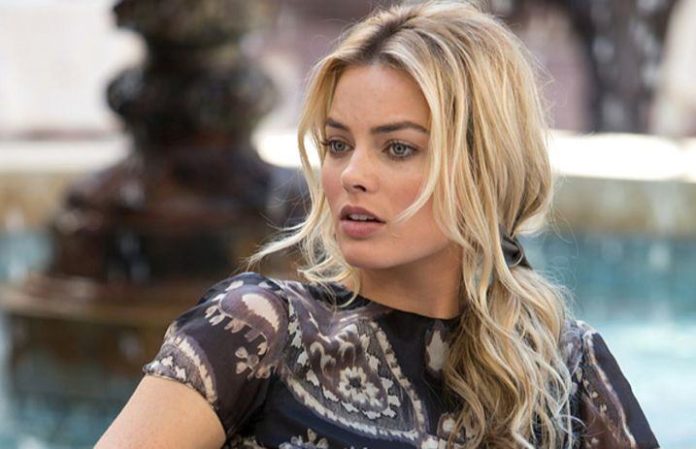 After months of speculation, Margot Robbie officially announced that she’ll be joining the star-studded cast for  Quentin Tarantino‘s upcoming Charles Manson-inspired film, Once Upon a Time In Hollywood.

This week brought with it huge casting updates. In addition to Robbie’s casting, Burt Reynolds, Tim Roth, Kurt Russell and Michael Madsen also were added to the ensemble . They will be joining the already announced Leonardo DiCaprio and Brad Pitt.

Since the project was announced, fans have been speculating Robbie’s involvement in the film. In an interview with Indiewire, Robbie confirmed that she will play the role of the late actress Sharon Tate, who was murdered by the Manson Family in 1969.

“Beyond anything, I’ve just always wanted to see [Tarantino] work,” Robbie told Indiewire. “And I want to see how he runs a set, and how he directs people, and what the vibe is onset, and what’s in the script, and then what happens on the day. I’m just fascinated by all of it, fascinated. So it’s going to be a crazy experience to witness it firsthand. It’s something I’ve always dreamed of doing.”

Robbie added, “I feel a responsibility with every character I play, whether they’re fictional or real life. To play her right, play her truthfully, and kind of understand her emotional journey.”

As previously reported, Pitt and DiCaprio are taking on the two lead roles. DiCaprio is set to play Rick Dalton, a former star of a western TV series, while Pitt will play Cliff Booth, who is Dalton’s longtime stunt double. The two characters are “struggling to make it in a Hollywood they don’t recognize anymore. But Rick has a very famous next-door neighbor… Sharon Tate.”

What’s more, we know that this film is the closest thing to Pulp Fiction that Tarantino has ever done.

Tarantino, who has been working on this film for a while now, said: “I’ve been working on this script for five years, as well as living in Los Angeles County most of my life, including in 1969, when I was 7 years old. I’m very excited to tell this story of an L.A. and a Hollywood that don’t exist anymore. And I couldn't be happier about the dynamic teaming of DiCaprio and Pitt as Rick and Cliff.”

The film is scheduled to be released Aug. 9, 2019, which also marks the 50th anniversary of the murders of Tate and her friends by Manson's followers.