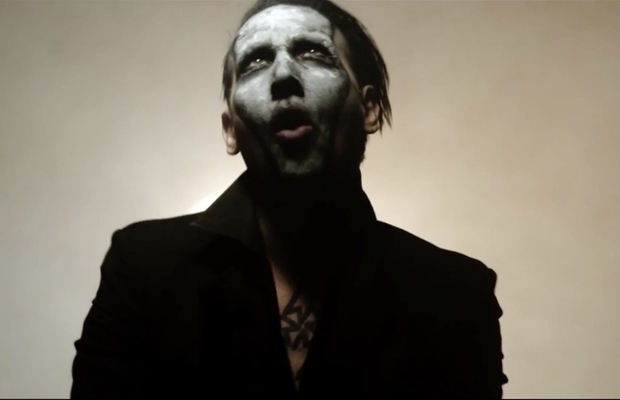 Goth icon Marilyn Manson is the perfect pick for a guest starring role on WGN's series Salem. Manson will portray a barber/surgeon named Thomas Dinley. Sounds as grisly as we would hope.

Marilyn Manson is no stranger to the acting world, with features in The Matrix, CSI, The Vampire Diaries and more.

Manson already has a hand in the witch trial-themed drama, co-composing Salem's opening theme, “Cupid Carries A Gun.” Production on the third season of Salem has begun in Shreveport, LA, with a release date yet to be announced.