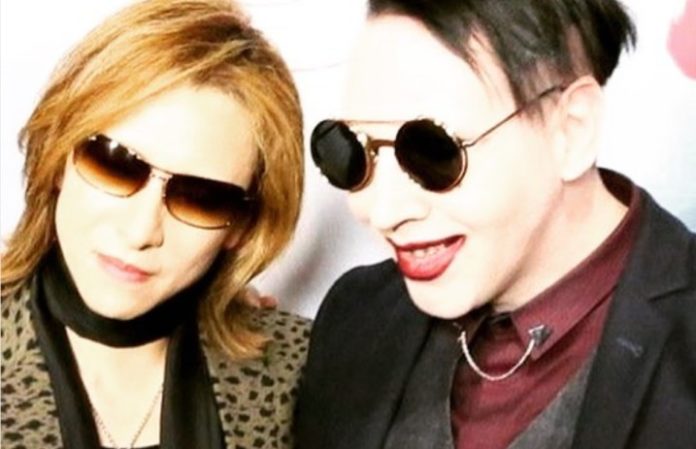 X Japan had two performances at Coachella, Manson joining them for the second. “Sweet Dreams,” originally by Eurythmics, helped launch Manson's career back in 1994. His performance with X Japan saw a stripped back and slightly more haunting version than his original.

This year's Coachella was one of X Japan's largest US performances to date, though they've been one of the top acts in Japan for years. Manson announced the appearance a few days prior to the event, happy to support good friend, and band leader, Yoshiki.

“He's been an amazing friend of mine,” Yoshiki said of Manson to the L.A. Weekly. “So we talked about him showing up at Coachella and he said, 'I'd be happy to.' He's just a very sweet person and he kindly tries to support X Japan — or support me. That's wonderful.”

Watch some fan-shot footage of the performance below:

Were you at Coachella to see the performance in person? Let us know in the comments!