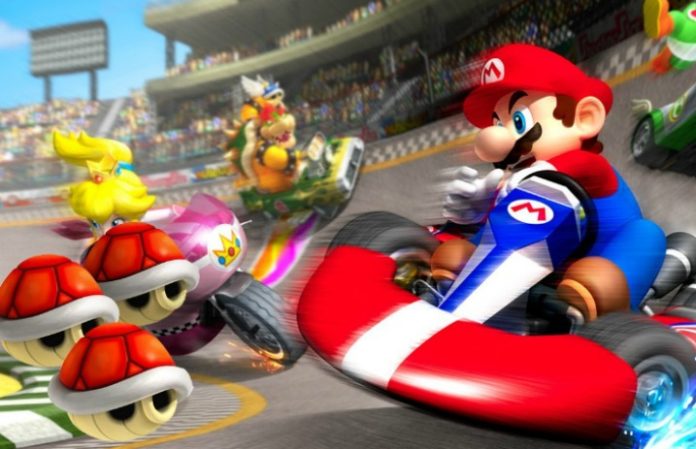 Did you know that Nintendo's Mario Kart Wii apparently has a secret mission mode that's been hidden for almost a decade? As reported by GameSpot, a YouTube gamer recently uncovered the mysterious mode. Check it out!

Read more: Mobile 'Legend Of Zelda' game rumored to be in development

Mario Kart Wii was released back in 2008 but a YouTuber going by the handle of MrBean35000vr has seemingly found a hidden mode that's been buried in the game's code all this time. The prolific hacker and streamer (who has a grip of Nintendo Wii videos on his YouTube channel) claims that the game's main menu has five options rather than the four we've always known about!

Check out the video below to see the gamer's genius Mario Kart Wii hack—he brings up some sub-menus that don't show any text but evidently work to engage a veritable “Mission Mode” like the one from 2005's Mario Kart DS.

“The menus for Mission Mode have no available text,” he says, “but the game is trying to load them—they've simply been erased. Similarly, a massive file that would've contained mission parameters is not present, and without it, the mode can’t start unless you simulate its existence, which is what I did.”

The “Mission Mode” in Mario Kart DS gave players a laundry list of challenges to face. Once MrBean35000vr hacks into this hidden Mario Kart Wii mode, it apparently has 12 or 13 different missions available—everything from drifting and wheelies to defeating enemies and collecting item boxes.